What Families Love about Murfreesboro, TN 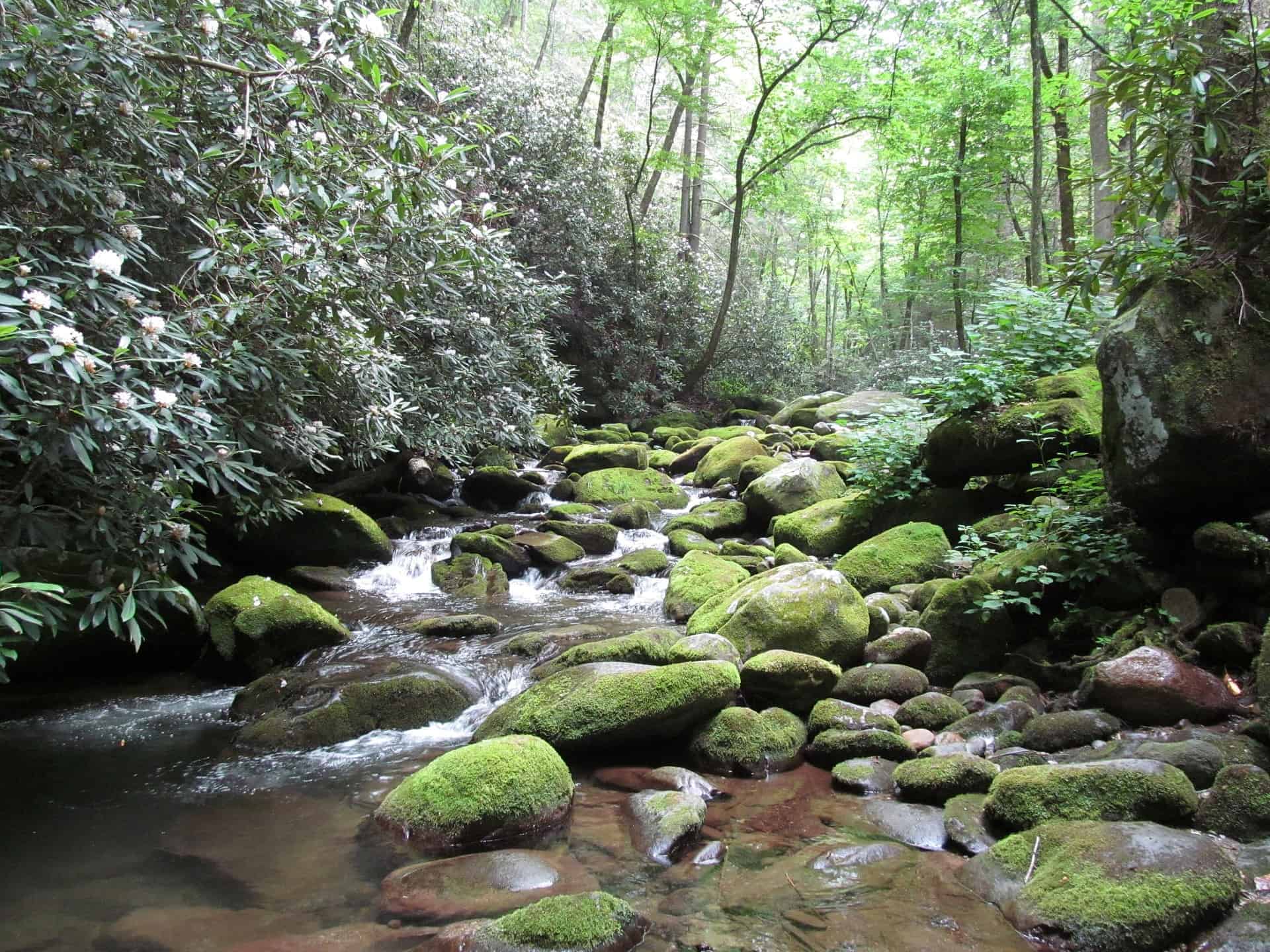 What Families Love about Murfreesboro, TN

When it’s the summer, most parents are thinking about having a great vacation with their kids. This means looking for amusement spots and parks. For others, it’s a time to teach their kids something fundamental about American history and culture. Murfreesboro, a city located at the heart of Rutherford County, can cater to both sets of families. The city has a population of about 117,000 people. So, it’s generally a small town if judged on population size. However, it’s one of the most explosive cities to visit or reside.

Like most cities in Tennessee, Murfreesboro has a rich history. Originally, the city was named Canonsburg, after statesman Newton Cannon. Later on, the name was changed to Murfreesboro. This is in honor of Colonel Hardy Murfree, a celebrated revolutionist. In the 1860s, this beautiful city was a colossal military base. Today, it’s regarded as one of the most exciting and finest city to live and visit. Money Magazine, for example, listed Murfreesboro in 2018 at number 19 as one of the best cities in the United States. This is hard to argue considering the following things that families love about the city:

Murfreesboro is supplied with so many historic sites that families love to visit. For instance, those who want to relate to the American Civil War can have a better experience at Stones River National Battlefield. The war is believed to have taken place there. There are cemeteries to show this. If you want to learn how prominent visitors were hosted during the war, you can visit Cannonsburgh Village and the Oaklands Mansion. If what you want to see are historic artifacts and collectibles, they are available at Bradley Academy Museum, the Middle Tennessee Museum, and the Heritage Center.

The Murfreesboro climate is one of the most interesting because it’s predictable. Visiting families like this about the city as it allows them to plan for their trips much better. For example, the summer season is expected to be burning hot while the winter is expected to be mildly chilly. As for the rainfall, it’s expected to be adequate during the spring and winter. This means that autumn is expected to be dry. Fall is normally warm but may be prone to occasional thunderstorms. Generally, July is expected to be the warmest month and January the coldest.

The city of Murfreesboro has invested highly in education. Right from elementary, the education curriculum is monitored by the Murfreesboro City Schools (MCS) and they have 12 schools under their jurisdiction. MCS oversees kindergartens and up to 6th grade. This has seen high educational standards being maintained across the city. For secondary schools, they are monitored by Rutherford County Schools where more than 47 schools are under the umbrella. There’s also a top national university in the city, the Middle Tennessee State University. This is an attraction for parents who are considering relocating to Murfreesboro.

Murfreesboro is normally a lively city and this is epitomized by music and art. The two are highly celebrated. Yearly festivals like the Main Street JazzFest and Uncle Dave Macon Festival lit the city. Both traditional and contemporary music are celebrated during these two festivals. Popular singers, dancers, and local bands show up to these events to entertain the crowds. Art is highly idolized at the local theatres, museums, and exhibitions. For example, families interested in theatrical art go to Murfreesboro Little Theatre and Murfreesboro Center for the Arts.

Compared to neighboring cities and cities in other states, the cost of living in Murfreesboro is affordable. It’s 10% less than the national average cost of living. Housing, in particular, is the most affordable as it is 21% cheaper than the average national projection. For example, a one-bedroom apartment within the city costs roughly $700/month to rent while buying a median house may cost you $145,900. Utility costs are also reasonable. Other affordable costs include transport cost, healthcare cost, and grocery.

If you are looking to have interesting family time in the outdoors, there are so many options in Murfreesboro. For starters, you could consider outdoor parks like the Old Fort Park and Long Hunter State Park. The Old Fort Park is characterized by tennis courts, kids’ playgrounds, a golf course, picnic shelters, and biking trails. As for the Long Hunter State Park, it’ allows you to enjoy nature observation, picnicking, hiking, and camping. You can also follow the Greenway System. It has amazing trails for walking and biking. The route allows your family to interact with Mother Nature.

The fun is not just in the outdoors in Murfreesboro but also indoors. A popular indoor arena for family fun is the Discovery Center. It’s a kids’ museum that also doubles up as a nature center. Since its opening in 1986, this beautiful museum has been providing kids with hands-on educational, fun, and interactive adventures. Kids can create things with paint and Cray. They can also learn a few things about traditional and contemporary farming. For adults who want a happy hour, they can go to Mayday Brewery. Amazing craft beer is served there and the music is great.

Back in 2007, the city decided to offer a more comfortable public means of transport. Nine buses were unveiled that could carry 16 people each and still leave extra spaces for wheelchairs and bike anchorage. The public transport system, known as the Rover Service, has made it easy for families to move around Murfreesboro comfortably during the day. The buses operate in major corridors like Highland Avenue, South Church Street, Westside Loop, and Memorial Boulevard. Adults are expected to pay $1 while kids and seniors (65 years and above) are expected to pay $0.5. This is fair considering how much taxis cost.

Looking at the above provisions, there’s no way not to fall in love with Murfreesboro. The city promises so much fun and comfortable family experience. If you are looking to make your family summer break memorable, Murfreesboro is a must-visit. You can also relocate there if you want a change of scenery.