Speaking of excruciating pain, that’s what people that are suffering from herniated disc feel. This condition is terrible and makes one feel so uncomfortable. The body system is fashioned in such a way that if one particular part of the body is unhealthy, there is a high tendency that ten more places will be affected. That’s exactly the case with Herniated disk. The symptoms associated with the herniated disk is trouble on its own. So many people think that the only solution to this excruciating pain is surgery. However, if they know what chiropractic care can do to heal the disease and also take away the pain. Before going any further, we need to ask yourself some questions.

WHAT IS A HERNIATED DISK

The condition which is otherwise known as bulging discs is a situation in which a disc in the vertebra column displaces slightly from its normal position thereby protruding outwards away from the radius. This condition normal hide itself behind the back doors to the extent that an individual may not even be aware of the anomalies in his or her body for a long period of time until the condition becomes worse. The symptoms associated with herniated disk only appears when the protruded disk begins to press against the nerve along the spine.

The nerve is a sensitive tissue and any pressure will cause pain in different parts of the body that’s connected to it. Although the pain varies, it depends on the location on the spine. In some severe case, herniated disk causes involuntary movement and inability to control the movement of the body.

Chiropractic care is the best alternative to surgery when considering a treatment method that can be used to find a lasting solution to herniated discs. There are so many centres that this can be done all across the world and it has proven to even be a better replacement for surgery, especially when the condition is not that severe.

Just as it was mentioned earlier, the severity of herniated disc varies, so does its symptoms. It also depends on the location that is affected by the spine. Since nerves are involved, this symptoms can travel to any part of the body and cause excruciating pain in those areas. However, below are some symptoms that seem to be general:

WHAT ARE THE CAUSES OF HERNIATED DISKS

This disease is mostly associated with old people. This further means that a larger percentage of those that suffer at the hands of the herniated disk is the elderly ones. Then, there comes another question, what is responsible for the herniated disk in old people? As we become older, there is a shock absorber in the vertebra that helps in the absorption of shock. As the absorber losses its water content and elasticity with age, the spinal disc starts becoming stiff and become more prone to damage.

Based on the deterioration that occurs in this region, the spines become weak, any trauma around this area increases or put more pressure on the central core of the disk, thereby putting more stress which in turn stresses the outer layer out.

WHAT ARE THE BENEFITS OF USING CHIROPRACTIC CARE FOR HERNIATED DISC

What chiropractic care brings to the table is worth more than you can imagine. Instead of sharing all the benefits, I will be giving out just two important ones.

Chiropractic care is drug-free: The more you take painkillers, the more they become more addictive. More so, drugs won’t solve the main problem, it will only take the pain away for a while. Whereas, Chiropractic care relieves the pain without the use of drugs and it also helps to heal the affected spines

HOW DOES CHIROPRACTOR DO TO CURE HERNIATED DISC?

A chiropractor uses a particular technique called flexion distraction technique to achieve this. In this technique, the chiropractor works in such a way that he or she stretches the spine itself. In the process, the affected area is isolated. Then the spine is flexed in a rhythm that is gentle and soft. The major thing that this technique does is to help move away from the herniated disc from the affected nerve. In doing so, the pressure on the nerve root is reduced and also free from inflammation.

Chiropractic treatment is the safest means of treating Herniated disc. The very first thing that a chiropractor does is to do a detailed analysis of the patients medical history, this is achieved by analyzing all previous health-related issues. After that must have been done, a personal examination of the physical well-being of the patient is carried out. Based on all these, a chiropractor is able to find out what and where the issue is. Just Incase, a Chiropractor may also conduct an MRI to find out additional information. After all, these have been done all the necessary information collected, a treatment plan is then put in place to eradicate the pain and the primary source of the problem.

Chiropractic care is the perfect replacement for all other treatment options. 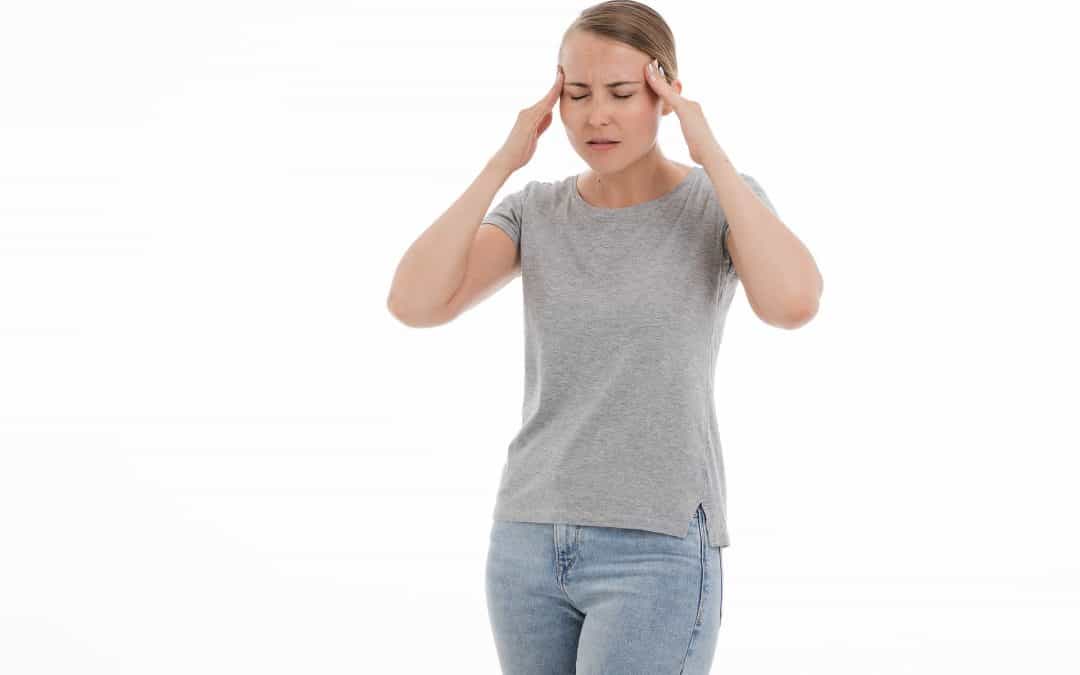 How Stress Can Affect Your Health 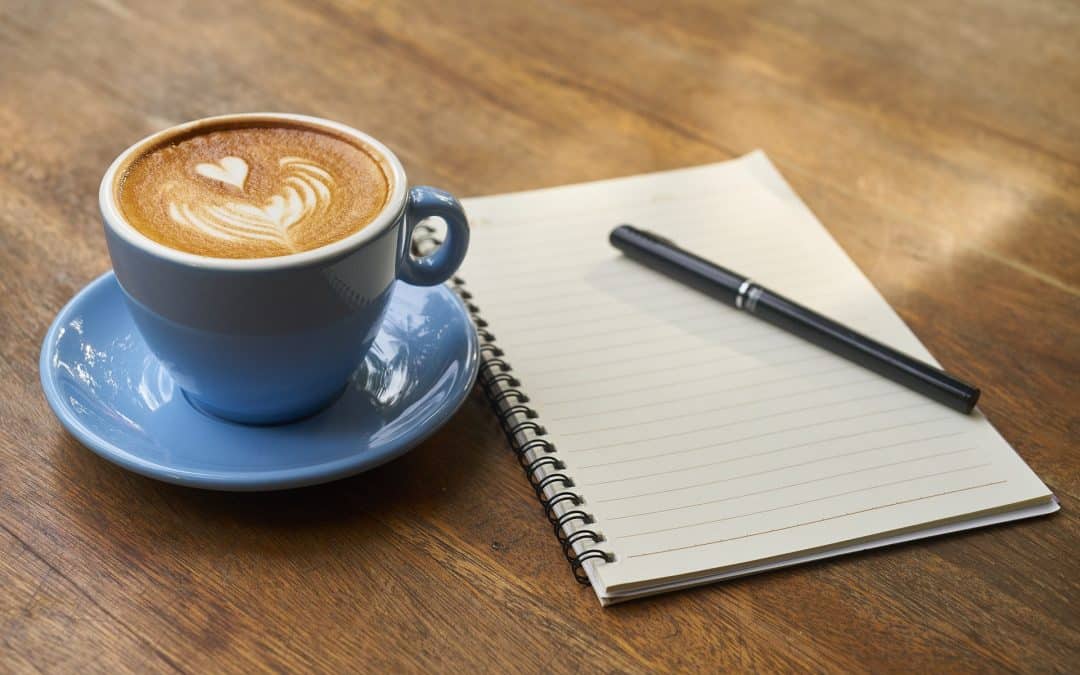 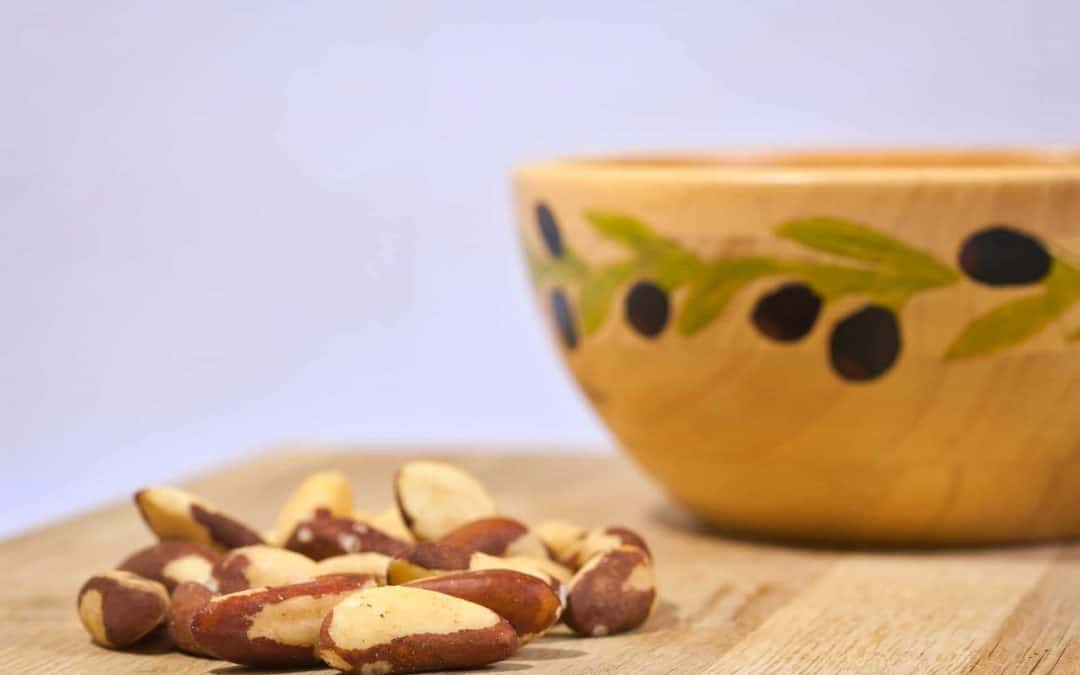 Why is Vitamin B Complex Good for You?

What Should You Eat Before Working Out?