Why Spending Time Outdoors Is Great for Your Health 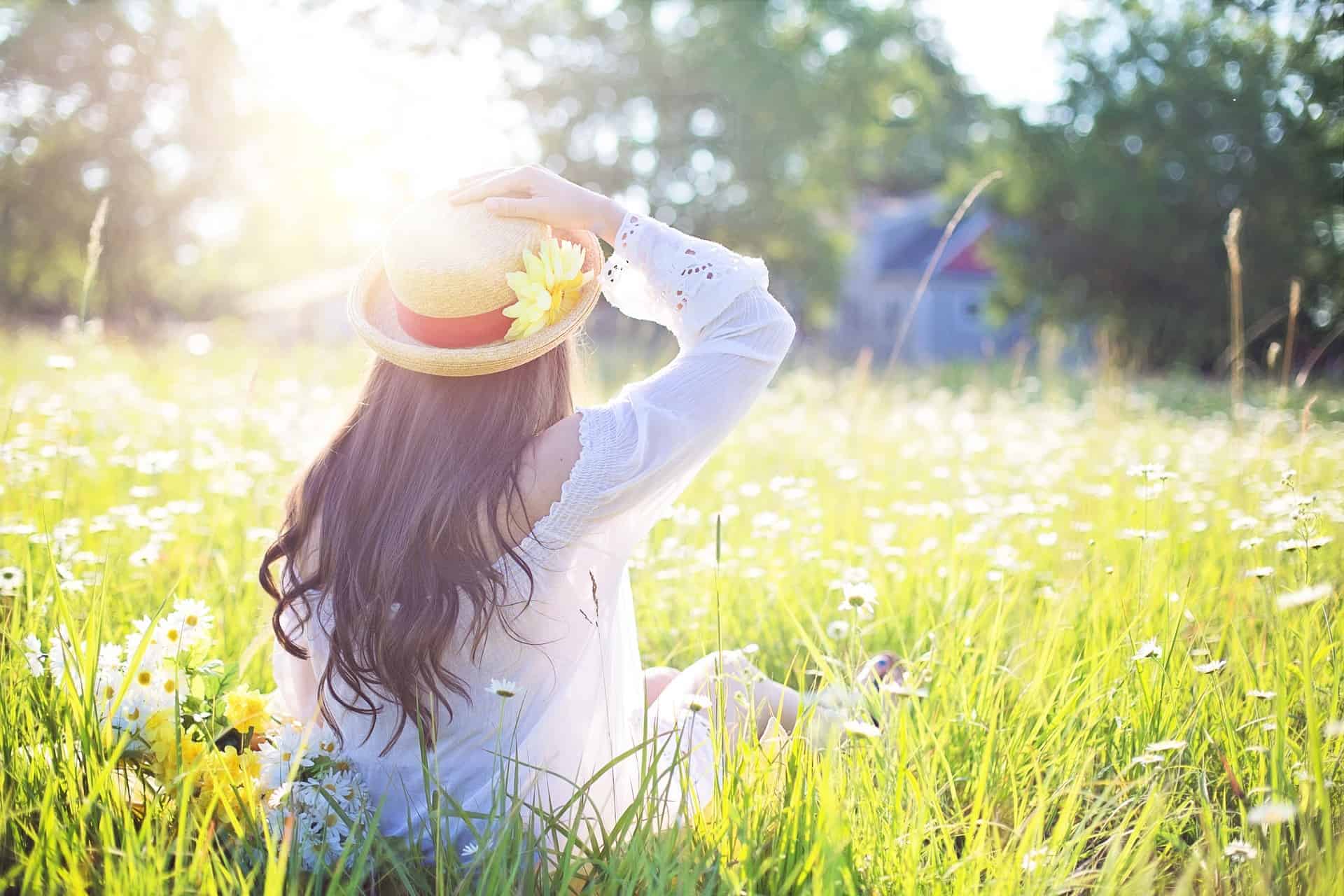 Why Spending Time Outdoors Is Great for Your Health

The latest finding by the Environmental Protection Agency shows that the average person in the US spends 97% of their whole life indoors. Of this share, 87% represents time spent inside a building and 6% represents time spent in automobiles. However, the research concludes by recommending more outdoor time. With the kind of work that most of us do, it can be difficult to spend time outdoors. But still, it’s important to find a window of opportunity to be outside in the park or the forest for a breather and to interact with nature.

The outdoors normally changes your mental expressions. One study records that students who take time in the outdoors experience reduced stress levels. This is because cortisol, the stress hormone, does not fully express itself when you are out there interacting with nature. The other effect of the outdoors is a reduced heart rate. This is according to another study. The study recommends having time to enjoy nature even if it’s to observe things from your window.

So many people suffer from anxiety and depression because of spending so much time in a confined space. This robs them the opportunity to experience what real happiness is like. A certain study shows that spending time in the outdoors will not just bring about stress relief but will also enhance your mood and lower anxiety. Basically, you become calmer and positive when you interact with nature. Actually, another finding recommends the outdoors as a supplementary treatment to your existing depression treatment.

Inflammation is associated with autoimmune disorders, cancer, and inflammatory bowel disease. Such conditions can be prevented by spending time outdoors. One study shows that people who spend most of their time in the woods register lower incidences of inflammation when compared to those who spend most of their time indoors. Another research shows that the outdoors boost your mental energy and this helps to prevent fatigue. This is because you are able to expose your brain to a restorative environment when you go out often.

Are you aware that your memory is much improved when you are outside than when you are indoors? Well, research shows that your short-term recognition ability is improved by 20% when you go outside. Whether you go for a walk or just a brief breather in the outdoors, it helps you to remember things that you wouldn’t have remembered had you stayed indoors.

Your body’s natural defense can be improved significantly by nature. It becomes easier to fight off health threats like cold and flu. A 2010 review actually recommends the forest environment for an immunity boost. According to this review, the forest allows you to inhale a natural immune booster known as Phytoncide. The chemical naturally kills unhealthy cells and infectious agents that are introduced into your body. What’s incredible from this study is that the Phytoncide effects are realized up to 30 days after a forest adventure. Essentially, this means that you can go for a forest adventure once a month.

You probably know from elementary school that the sun is good for vitamin D. However, not everyone is making the effort of getting enough vitamin D and this why risks like hip fractures, cognitive decline conditions, cancers, heart disease, and pregnancy complications are so common. Even though you can get vitamin D from foods and supplements, the main source is the sun and there are no questions about it. For this reason, you should try to spend at least 25 minutes daily under the sun so as to stimulate vitamin D synthesis. You don’t have to do it when the sun’s rays are too strong. Just do it when it’s convenient for you, more so the morning hours.

Studies show that doing an outdoor activity has protective benefits on your eyes and may help to reduce myopia (shortsightedness) risks. This is more important for children than for adults. But still, an adult who’s active in the outdoors has better eyesight than the one who spends most time indoors. So, you need to reduce the amount of time that you stay glued to the screen and learn to go out often. Besides, staring on the screen is not healthy for your eyes as the rays are often too strong. Conversely, allowing your eyes to focus on a distant thing in the outdoors improves your visual range as opposed to focusing on a near thing in the indoors.

As discussed, nature exposes your brain to a restorative environment. This means that you can concentrate much better when outside than when inside. One investigation that featured two groups (one in the city and the other in the woods) shows that the latter group focuses more than the former. The same goes for kids. Nature helps them to concentrate much better and it can be used to manage ADHD (Attention Deficient Hyperactive Disorder).

So often, sleeping patterns are dictated by two factors; melatonin and natural rhythm. Melatonin is a hormone that aids in sleeping. The effectiveness of these two factors is influenced by the sun. Spending time in the outdoors, especially under the sun, helps to boost them. In the long run, it becomes easy to fight insomnia and nighttime wakefulness. Basically, you need natural light to sleep better.

Hypertension (high blood pressure) can be a serious risk if it’s not managed. The good thing is that you can lower it by spending time outdoors. Going for a short walk may help to bring down blood pressure to a manageable level. According to a Japanese study, you can lower blood pressure and average pulse by 2-4%. This may look like a small margin but may be the difference between life and death.

With all these benefits, it’s motivational to start spending more time outdoors. Whether it’s going for a hike, exercising in the outdoors, eating out or taking your kids to school, you need to do it diligently; knowing that it’s good for your health. Simply, every opportunity of spending time outdoors is worth grabbing.